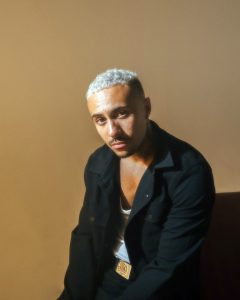 J.Á.H.’s background of living in different countries shaped him to become the passionate, creatively driven, and sensitive individual he is today.   He believes that sharing his own personal highs and lows of coming up through life enables him to reach out and connect with others who share similar experiences through his soulful lyrics and artistry.  Intimate, expressive, and immediately compelling, Melbourne creative J.Á.H. explores a path that feels familiar but is entirely his own.  Devoutly committed to his artistry, J.Á.H. entwines his passion with an innate ability to deliver contemporary and sensual lyricism akin to urban pioneers, the likes of The Weeknd, Justin Bieber, Drake and Justin Timberlake.  Born in London, raised in Los Angeles and Melbourne, J.Á.H. developed a keen ear for all genres of music experimenting with a variety of instruments, ranging from the guitar (inspired by his grandfather), drums, trumpet, to piano.   However, singing was always there from the beginning, lying dormant, until he started singing to his mother at the age of 11, to then take it seriously a year later, awaking his passion for singing for years to come.

For a short period of time, J.Á.H. performed with a DJ/Producer forging House Music with rhythmic beats, soft-pads, soulful lyrics and yet, still an energetic live performance that was sure to get everybody on their feet.  With his live music, JÁH always seems to find a way to strip down any genre of music and turn it into his own R&B style. His main style is R&B/Pop, but also enjoys creating melodic R&B/Rap.  His music is still distinctively different and is recognized as his own, captivating people with his lyrics and yet still getting them to move with his music. 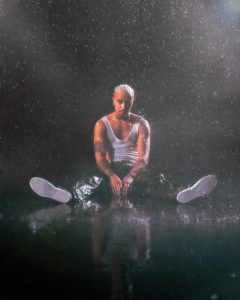 In 2021, J.Á.H. approached the music scene demonstrating his talent with his initial release, a rendition of “Earned It” by The Weeknd, adding his own personal spin to the song. This gifted musician has been sharpening his singing, song writing, producing and engineering skills.   While visiting Los Angeles from Australia, J.Á.H. has written and composed several of his own tracks embedding his intense, but sensitive style while creating an attention-grabbing essence, and enabling the audience to experience the music from his point of view.   His impressive vocal style brings out the true spirit of the tracks, touching the hearts of the audience.   Just listen to his new single – In Denial, just released 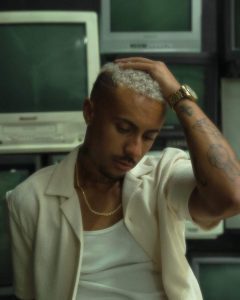 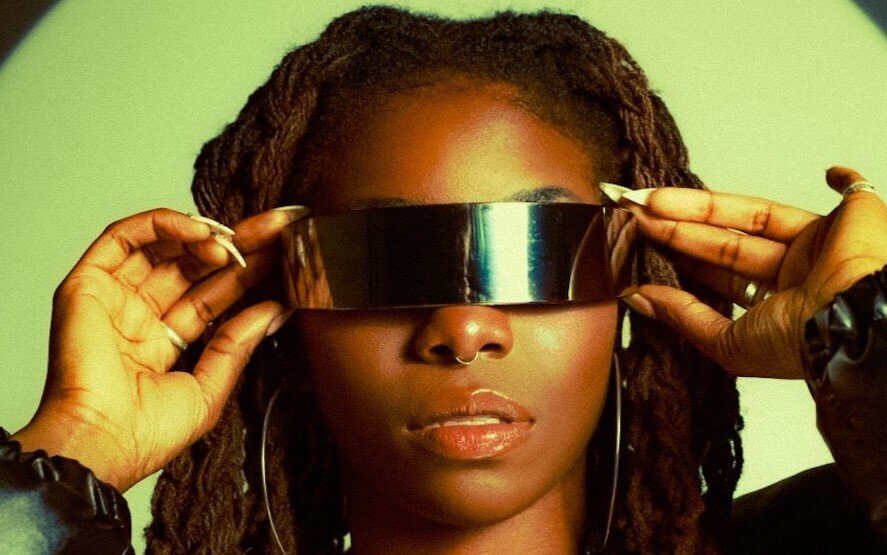 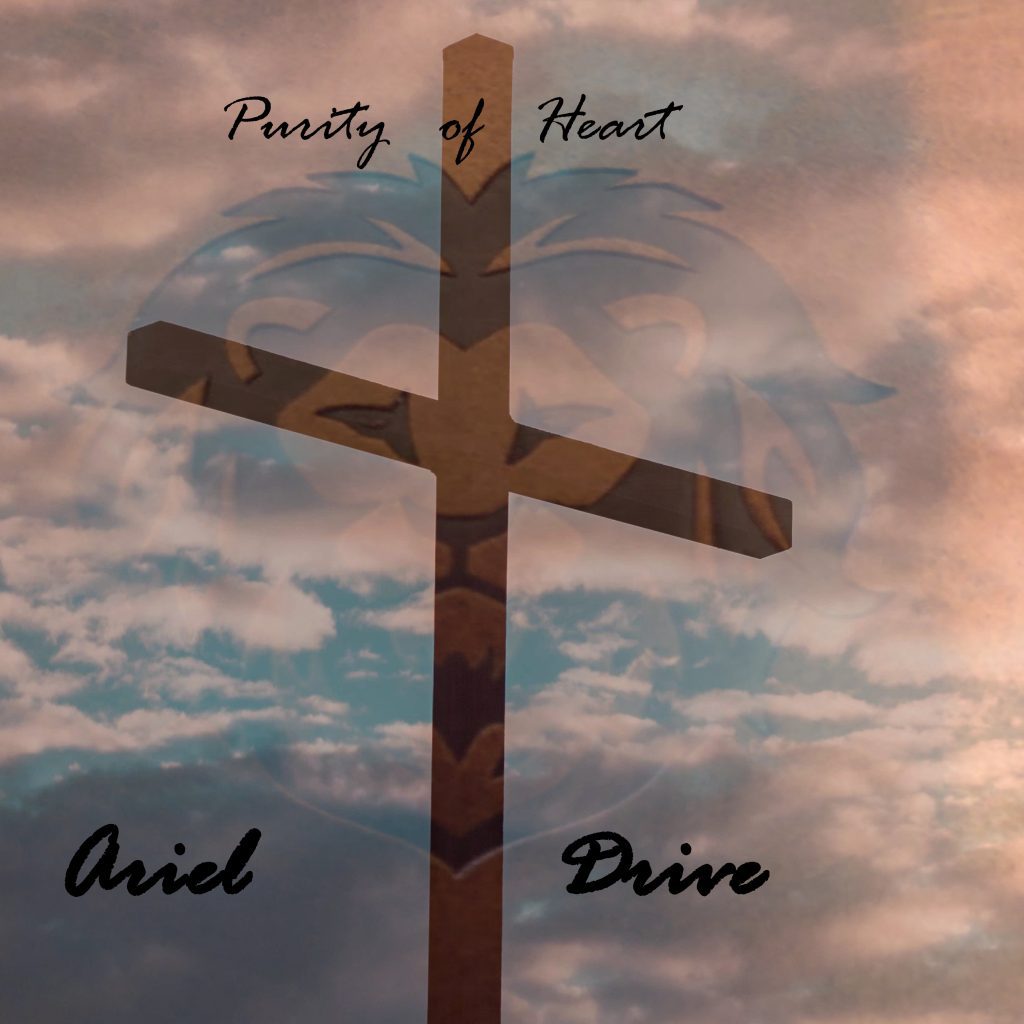 The Fan Page For Aviv 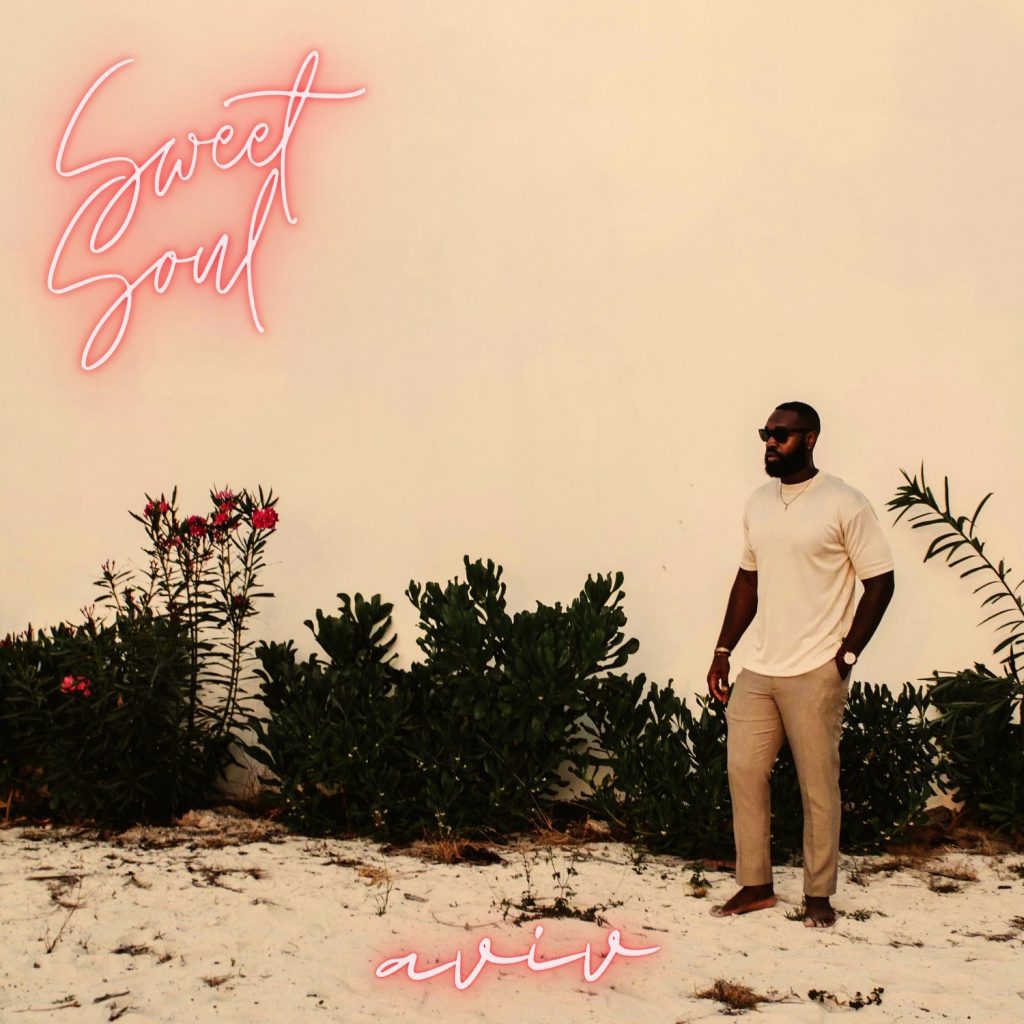 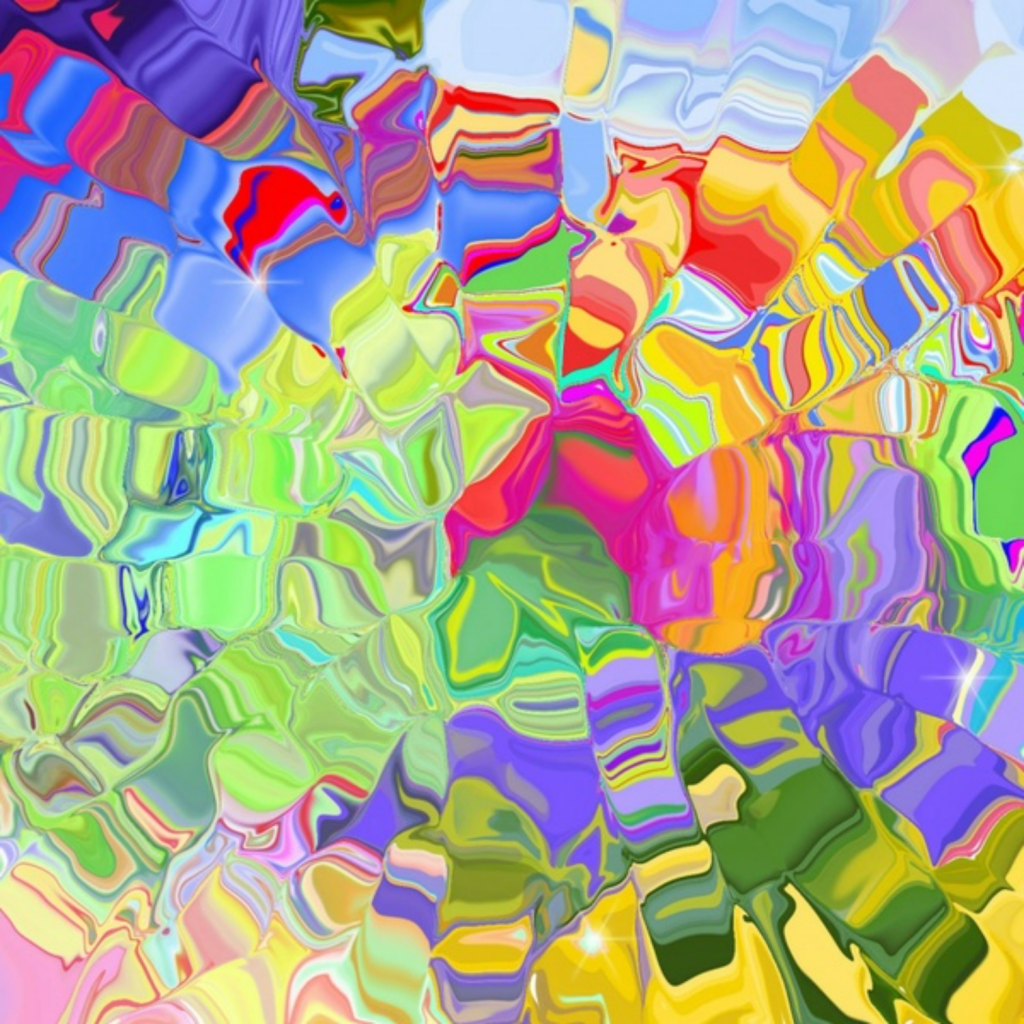 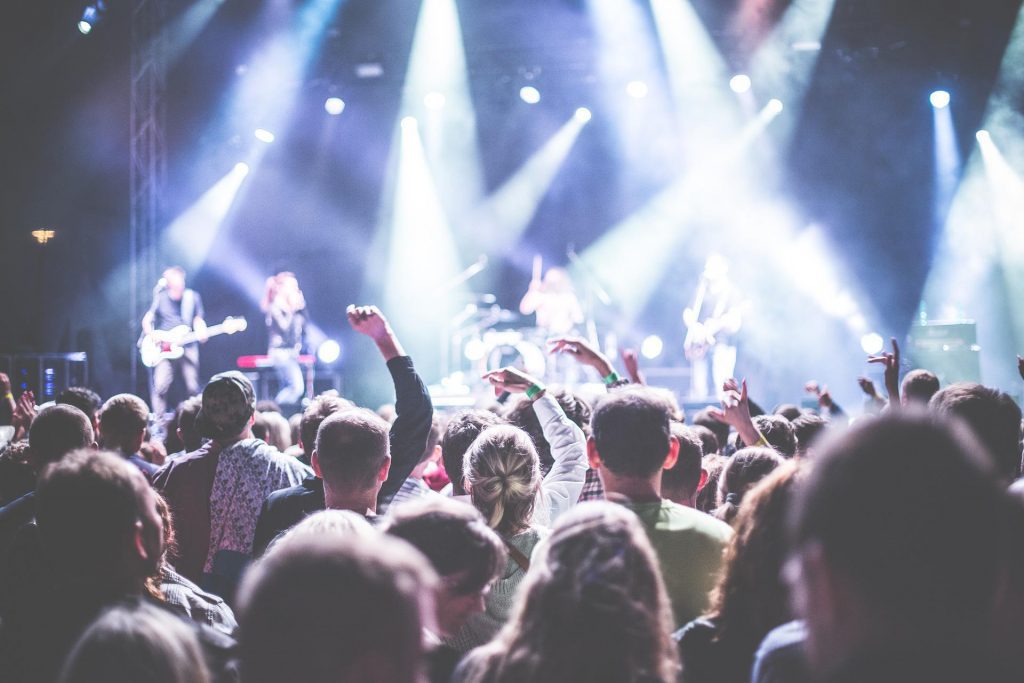