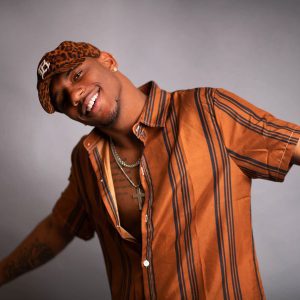 So with the record “Berserk”, I wrote it around thanksgiving and also the song won me a chance to compete in Florida for 50,000$ at another showcase this November . It’s also my favorite song by me right now.

I knew once I heard the beat, I wanted it to be a club vibe. Something you can dance to or bop your head to. So I wrote the song like so. I wanted to paint a picture of what’s it like in my head to go “berserk” or go crazy. I used my inspirations such as Chris Brown, Tyga, Kid Ink and such. I caught a catchy cadence and from then on , I knew what/how exactly I wanted this record to sound vocally.

My name is kasiya I was born and raised in Columbus Ohio. I’m 21 years old. I absolutely love to make all aspects/genres of music but my favorite genres are R&B, Pop, and Hip-Hop. As a musician, I want to be able to set a pathway and influential story for the youth and people in general can be able to follow. 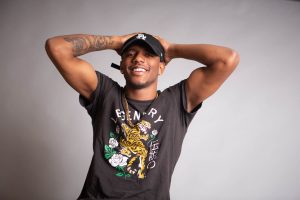 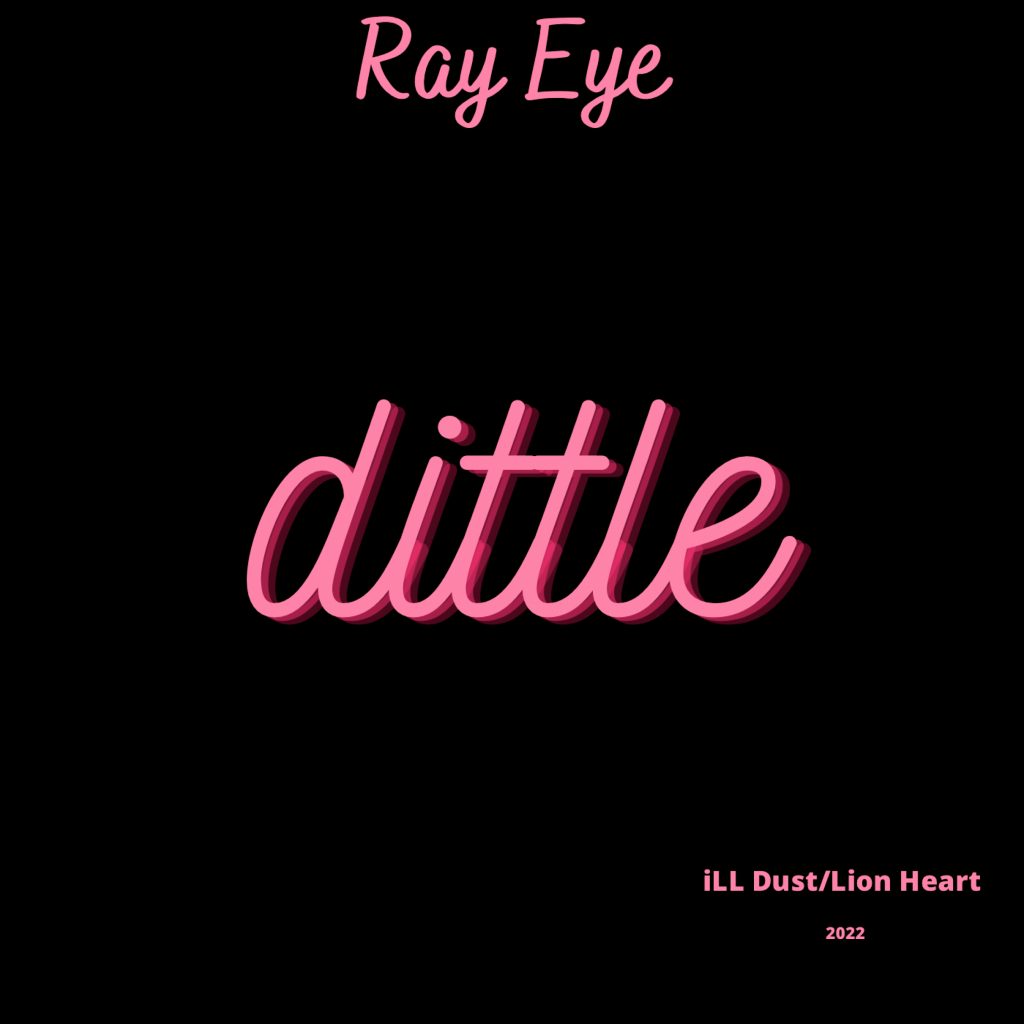 The Fan Page for TeeDirty 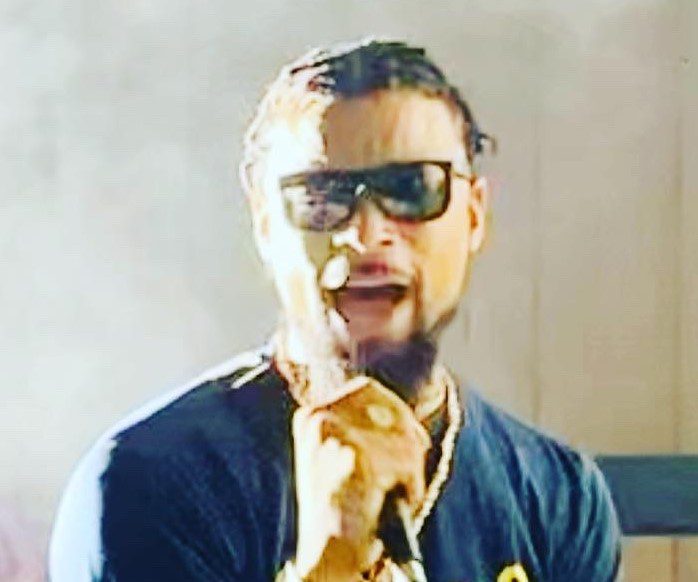 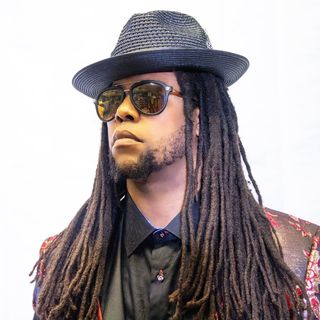 9G With start to finish 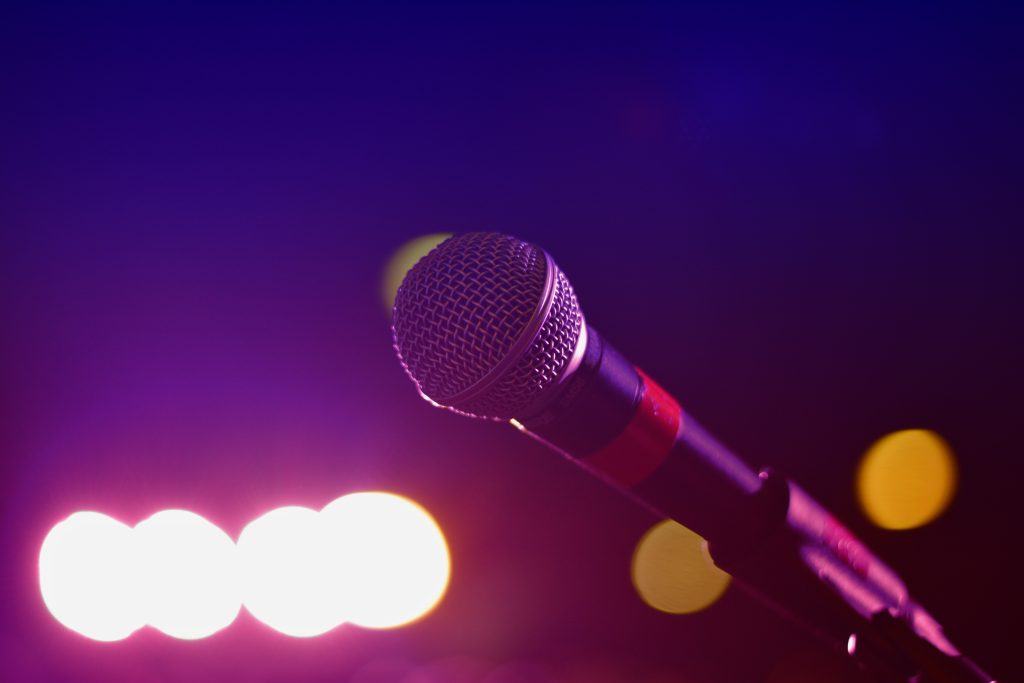