Don Powers Brings You The Powers of Music!

The Music Of Don Powers 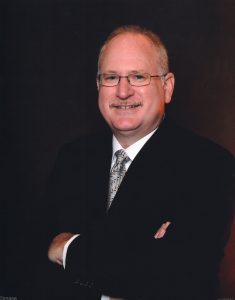 Don Powers is more than your average artist! Also known as “Powers of Music,” this talented songwriter/producer is originally from Oklahoma, but is now based in Houston, Texas. In addition to making music, he is also a chemical engineer, who still believes in the deep power of music and the lush connection that it brings to the audience. As his stage moniker suggests, Don Powers is all about celebrating the amazing power of music and portraying the joy and happiness it brings to the table. This song is very catchy, genuine and fun. Oftentimes, Don works with vocalists to help bring his songs to life. He often recruits talented singers online, and continues to be open to collaborating with many people. “The Power Of Music” is an amazing example of Don’s vision and incredible ability to write songs that are so broad-ranging and easy to relate to for people of all walks of life.

In addition to that, Don is particularly attentive to the details of his productions, making for a focused and dynamic sound. “The Power Of Music” is no exception. The instrumental tracks are perfectly balanced, allowing the vocals to really stand out and pop to the forefront of the mix. The balanced tone of the mix is absolutely endearing and one-of-a-kind. There are many contributing factors that make the sound truly excellent: partly, it is due to the expertly crafted mix, and partly due to the clever arrangements.

This release is a combination of passion, focus and vision, and it combines instinctive artistry with true technical expertise, bridging the gaps between the best of both worlds. Fans of artists as diverse as Coldplay, Katy Perry, Faith Hill and Tim McGraw should most definitely check this out. 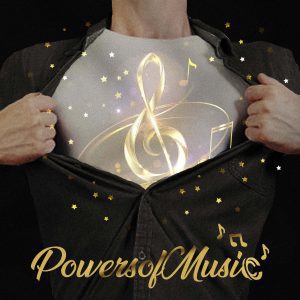 Don Powers a.k.a. Powers of Music is an American songwriter and music producer. He was born in Norman, Oklahoma and resides in Houston, Texas. He is also a Chemical Engineer. He believes in the power of music to make the world a better and more inclusive place. He believes that music of all cultures and styles is relevant, and important to our understanding of each other. As a songwriter he enjoys many different styles and instruments. He chose his stage name because he really does believe in the powers of music.

Click Here To Vote For Don In The Hot 100 Chart