Drive Into The Heart Of The Action! 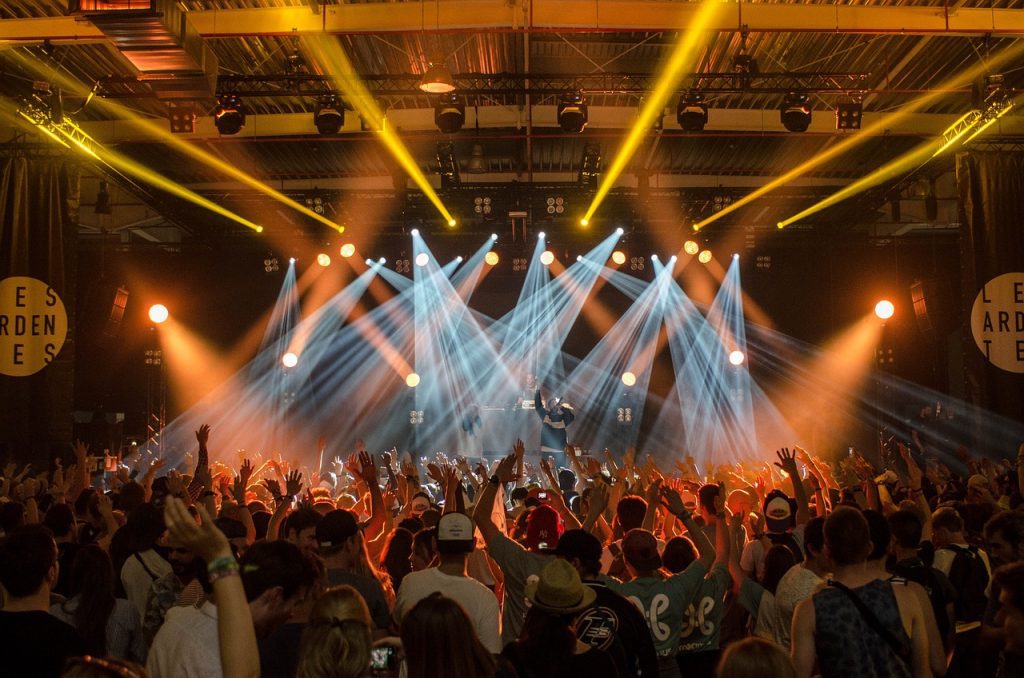 ‘Hold Me Close’ With Hello Fiasco 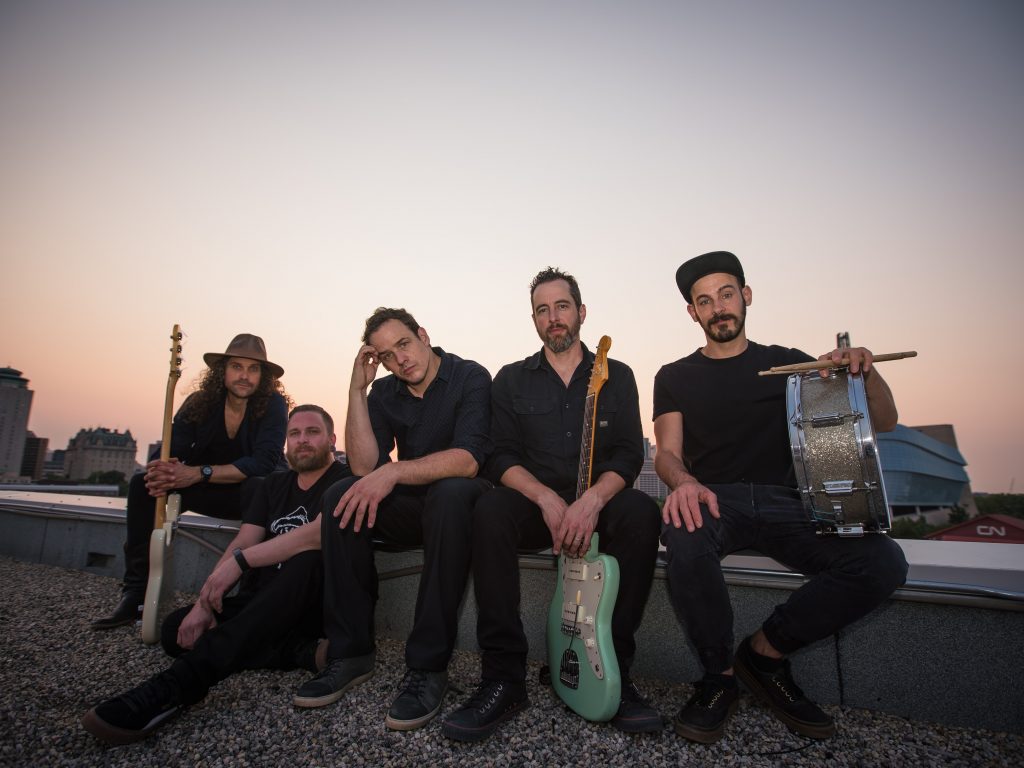 The band’s debut 12-song album “Find The Shoreline” was released to Spotify on May 5 (2022) but went up on all other streaming platforms for its official release on August 4. Since then, the album has earned in excess of 3,000,000 streams on Spotify and been placed on over 7,000 Spotify playlists. It has also had individual songs saved over 70,000 times. The band’s first single “Hold Me Close” is sitting over 725,000 streams and the Official YouTube Video for the song has been viewed over 200,000 times. The track is currently getting a mix of terrestrial, internet, TV and cable radio airplay in over 30 countries, and as of this month, the album has landed several top 30 charts on the US college circuit (NAAC). The album was released independently on the band’s own label: The Mailman’s Children Inc. 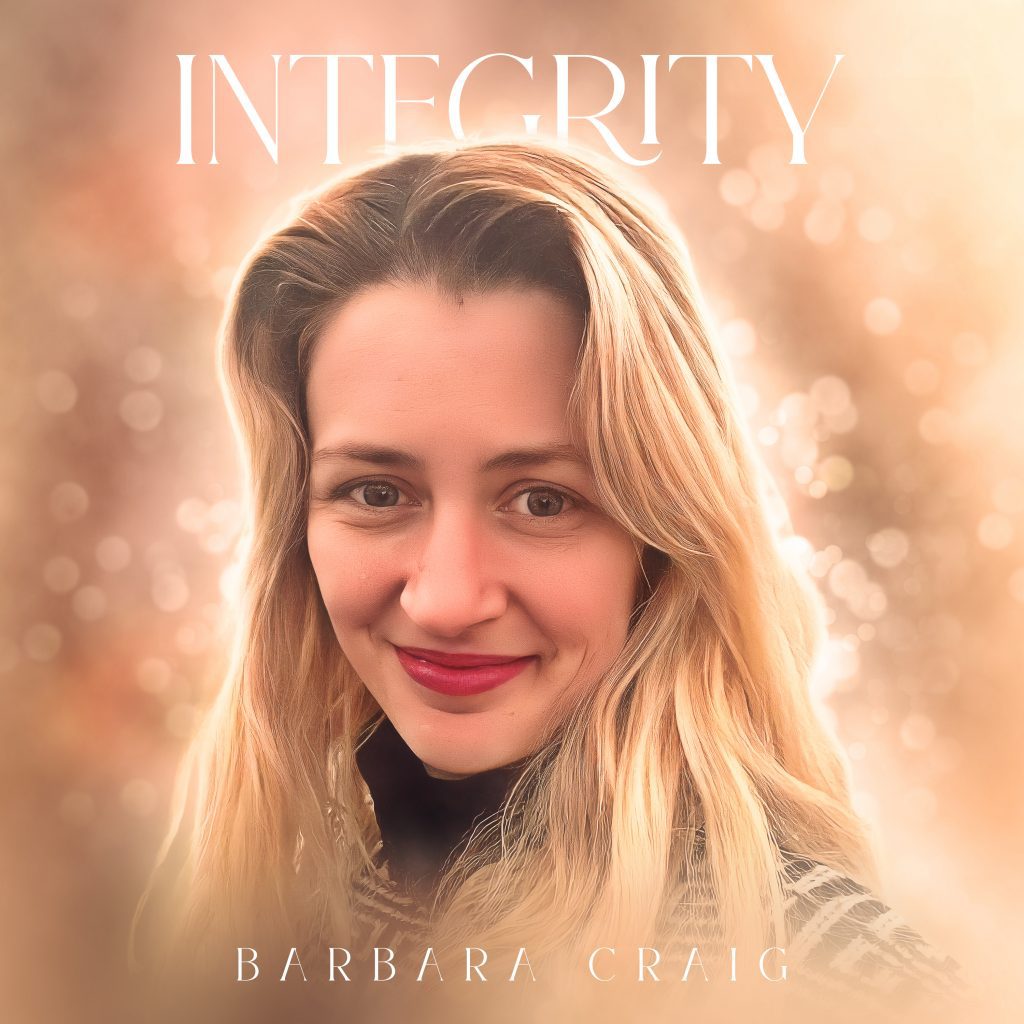 I’m Barbara Craig- singer/songwriter/composer. I’m from Dublin, Ireland. I started off in contemporary music but have recently decided to diversify and go over to writing mainstream music. I have spent the past year writing the Integrity music album.

First, my hugely successful single ‘I’m still listening’ rose to number 3 in the UK Talk Radio Hot 90 music charts in early 2022. I’m even happier to report that my latest single “So Close” reached no.1 in the UK Talk Radio Charts. I just want to say a big Thank You to all my audience, fans and followers. You have helped make this happen and that is amazing!! So Close was charting at no 2 for a while so to make it all the way to no 1 is super special to me! Click Here For Web Site

There are many bands that have their own podcasts or have been featured on podcasts. Here are a few examples:

These are just a few examples, and there are many other bands that have their own podcasts or have been featured on podcasts. You can find more by searching online or through a podcast directory.

What is a new artist?

Unsigned artists are musicians or bands who have not signed a contract with a record label. This means that they are not affiliated with a label and are responsible for releasing and promoting their own music. Many unsigned artists use platforms like Bandcamp, Soundcloud, and social media to share their music and reach new audiences. Some unsigned artists choose to remain independent in order to retain creative control over their music, while others may be in the process of shopping for a record deal or may prefer to release their music on their own terms.

Why new artists are good?

There are many reasons why new artists can be good. One reason is that they often bring fresh perspectives and new ideas to the music industry, which can be exciting and engaging for listeners. New artists may also be more eager to try new things and take creative risks, which can lead to innovative and unique music. Additionally, new artists may not yet have the same level of fame or success as established artists, which can make them more willing to work hard and put in the effort to improve their craft and connect with their audience. Ultimately, the quality of an artist’s music is subjective and can vary widely, but many people find new artists to be exciting and enjoyable to listen to because they bring a sense of novelty and freshness to the music scene. 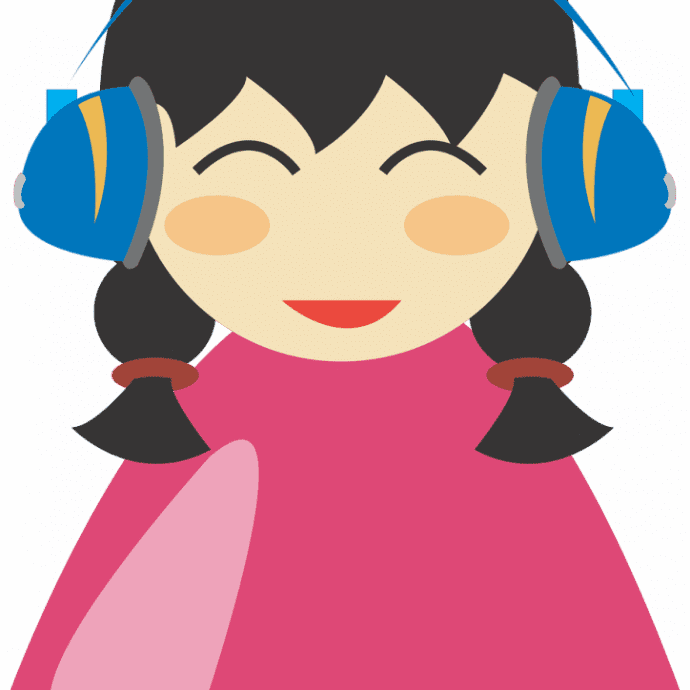 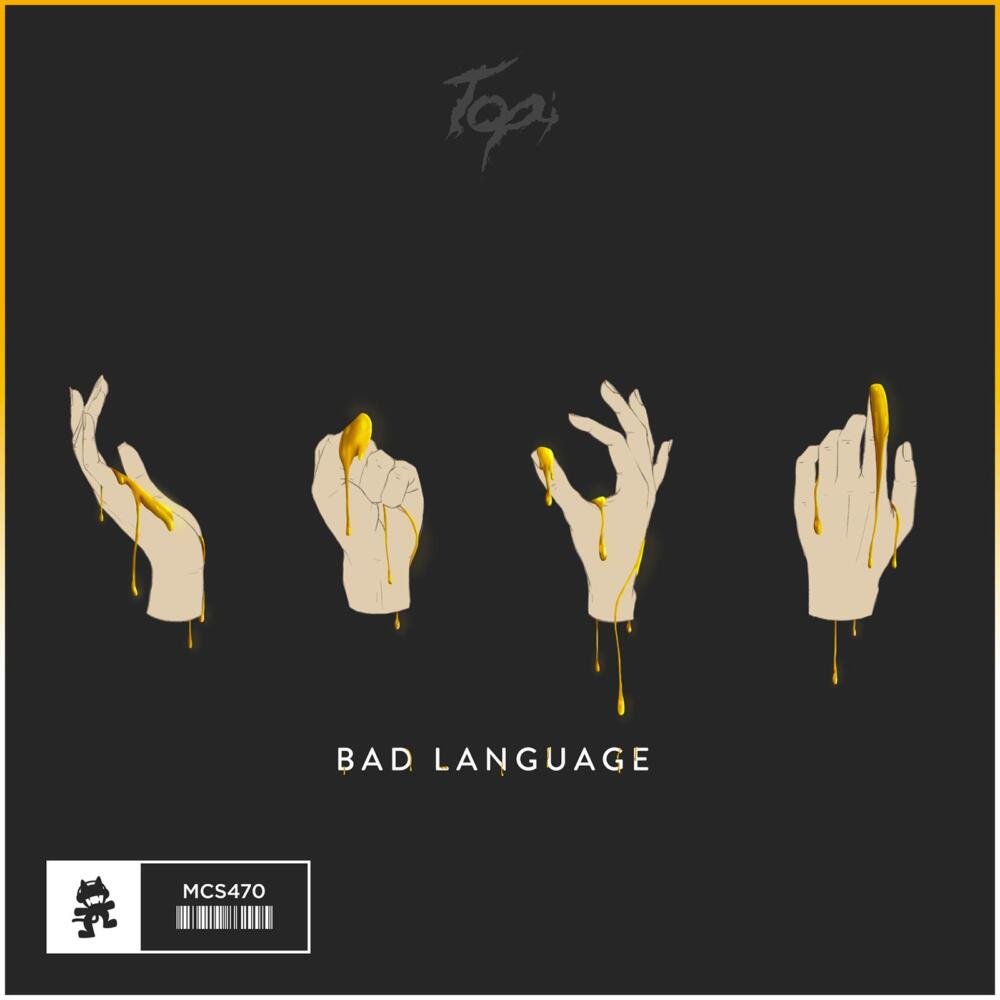 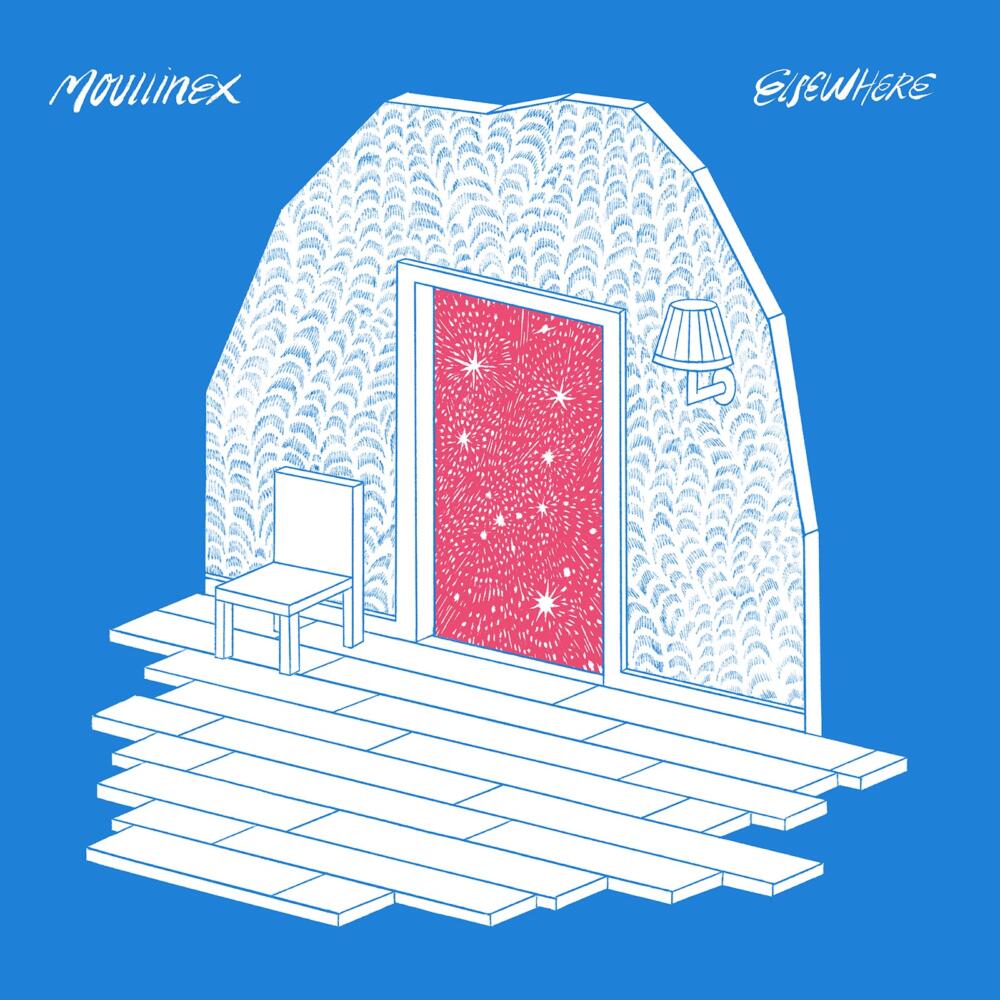