The Fan page For Chughey 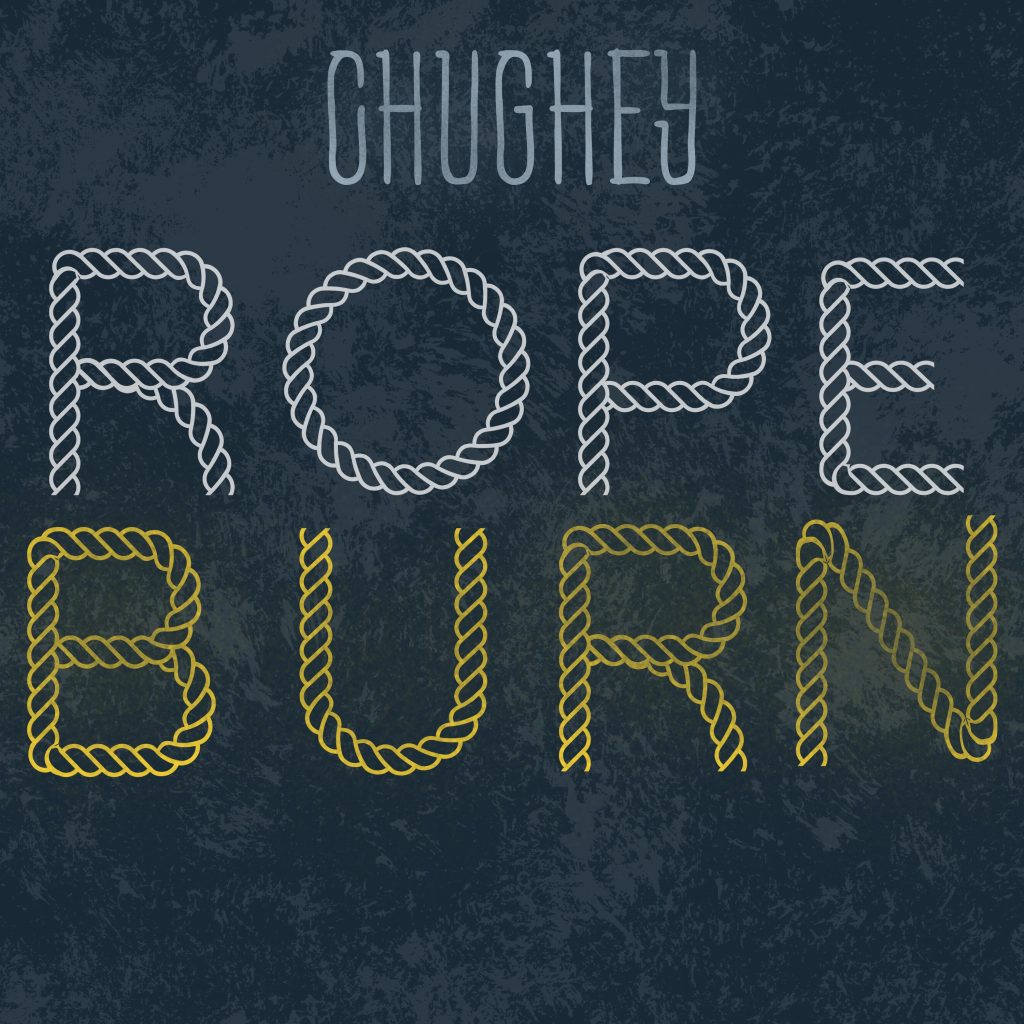 Chughey, is a hip-hop musician who puts passion and hard-work into everything he creates. Originally from Rock, MI, currently residing in Gladstone, MI, Chughey, got into making music in 2012 after an accident snowskating. Always having a creative outlet throughout life, first drawing, then skateboarding/ snowskating, and on to making music, Chughey, needed something to express his creative side through after being injured and unable to skate Drawing inspiration from Eminem, Knowmads, and Atmosphere just to name a few.

Chughey, started off remixing tracks, and finding beats to use off the internet, Chughey, worked on developing his skills as a mc and writer. Chughey, went on to release four mixtapes, and two EPs: Doodles (Jun 2012), Still In The Sticks (Sep 2013), Sloth Life (Jun 2014), Progress (Jan 2016), Pivotal, produced and engineered by, SkwirllMaster (Aug 2017), My Two Cents Is Free (Mar 2019), produced and engineered by, Chughey, himself, and Lost In My Mind (Jun 2019) also produced and engineered by, Chughey . Throughout the development of each project, Chughey, dropped remixes, and singles. Keeping consistently focusing on progression and developing his skills, Chughey, developed a truly solid foundation that is ready to be built into something phenomenal. Expect big things in the near future from, Chughey. 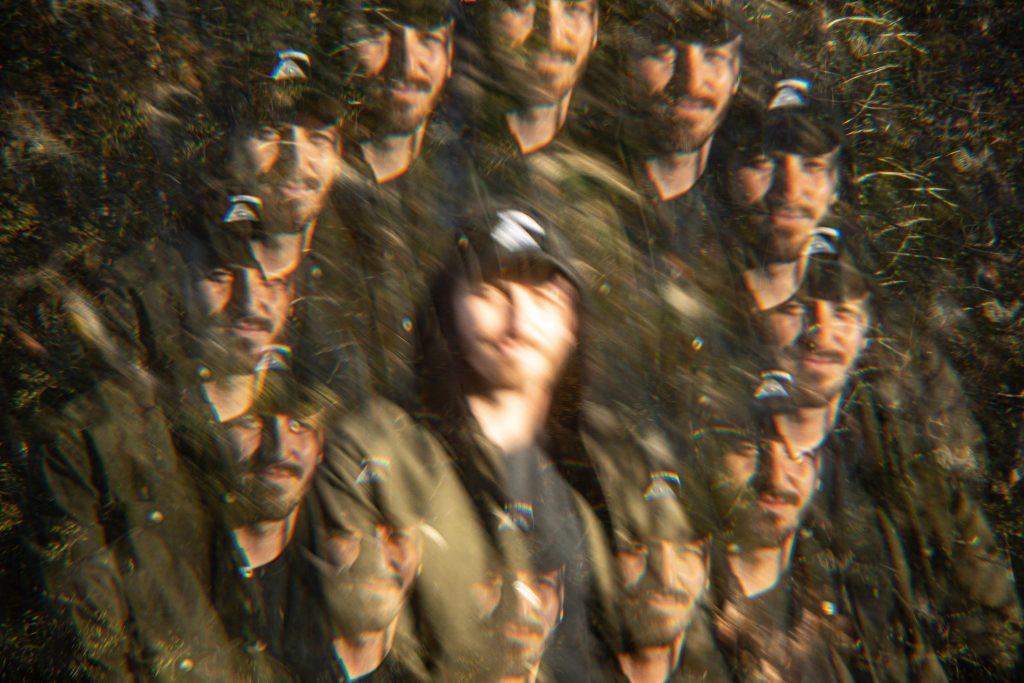 click here to vote for the artist in the charts 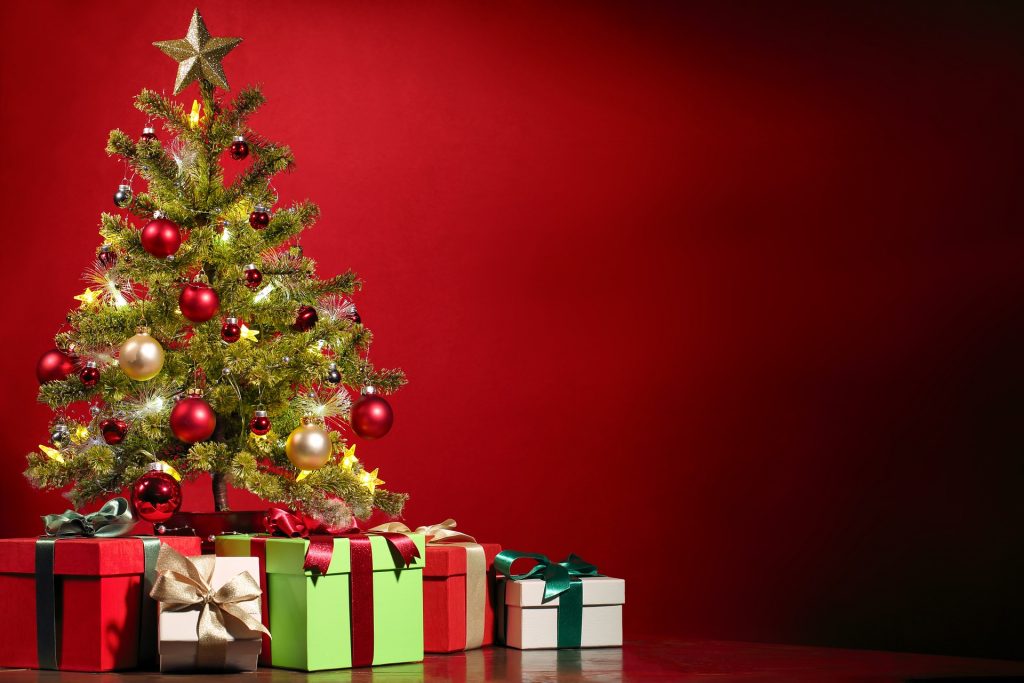 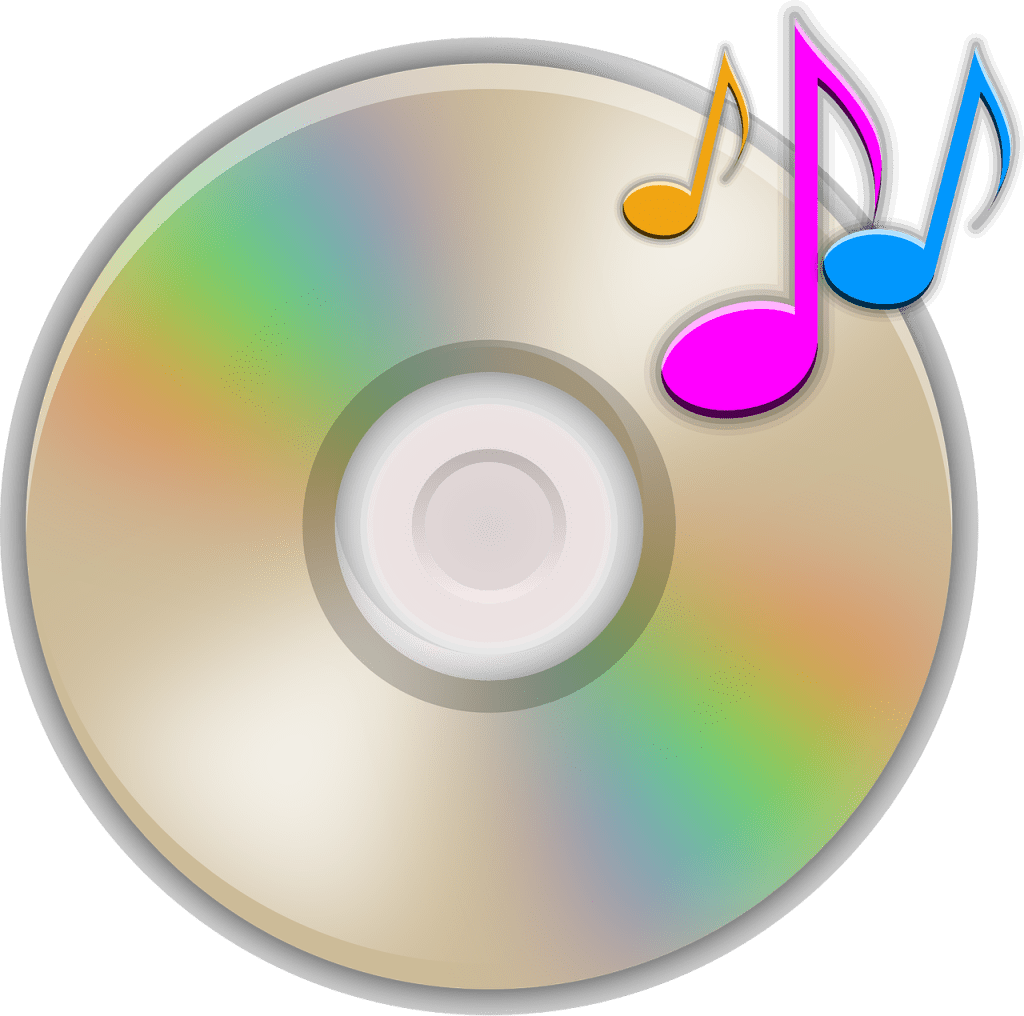