The Fan Page For Dru Solomon 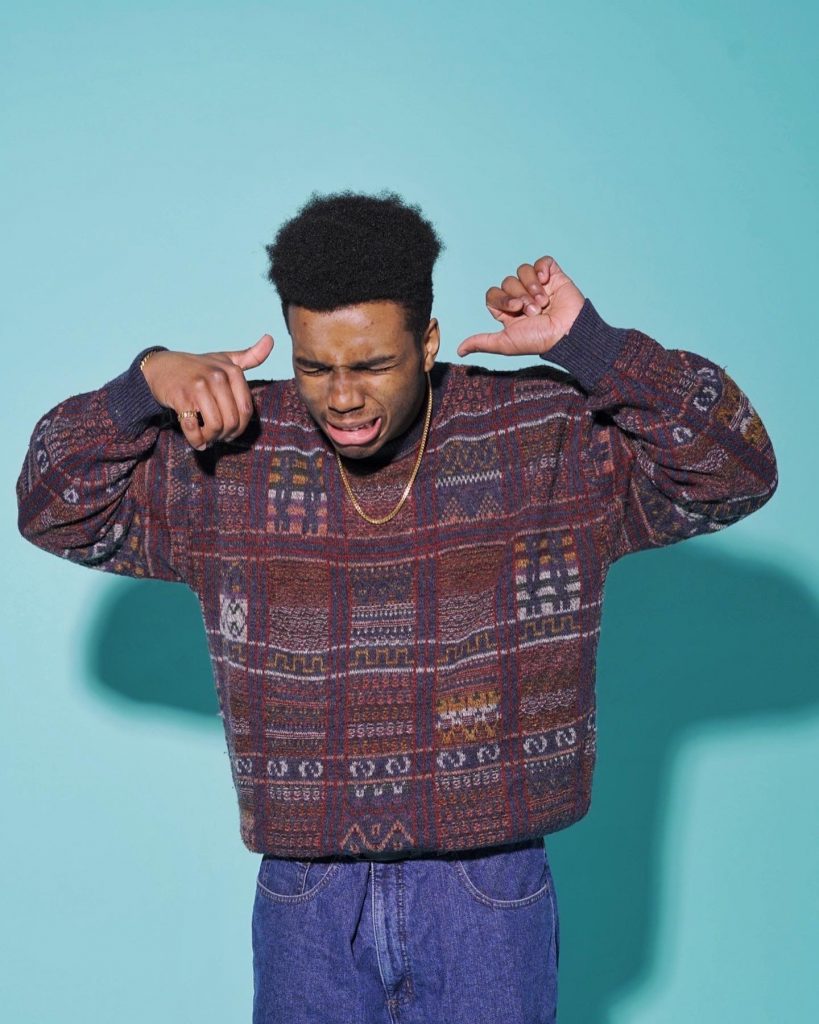 Combining a strong grunge sound with outlandish visuals, eclectic indie producer and songwriter Dru Solomon also known to some as Drusif, mixes the hard core 90s rap culture with Alternative R&B. Originating from Roseville MN, Drusif made his first upload to Spotify in September of 2020 with his first ever single
‘ARIZONA’ where he depicts his fight with mental issues as he deals with social inequality within American society. He would later go on to release his second single ‘LEAPFROG!’ (2020) introducing his alter ego “Hasley” while still honing in on his struggles with mental health and the pressure of just graduating high school. In the following year he would put out his third and more positive single ‘cilantro’ (2021) introducing his love for skating, hang with friends and making music 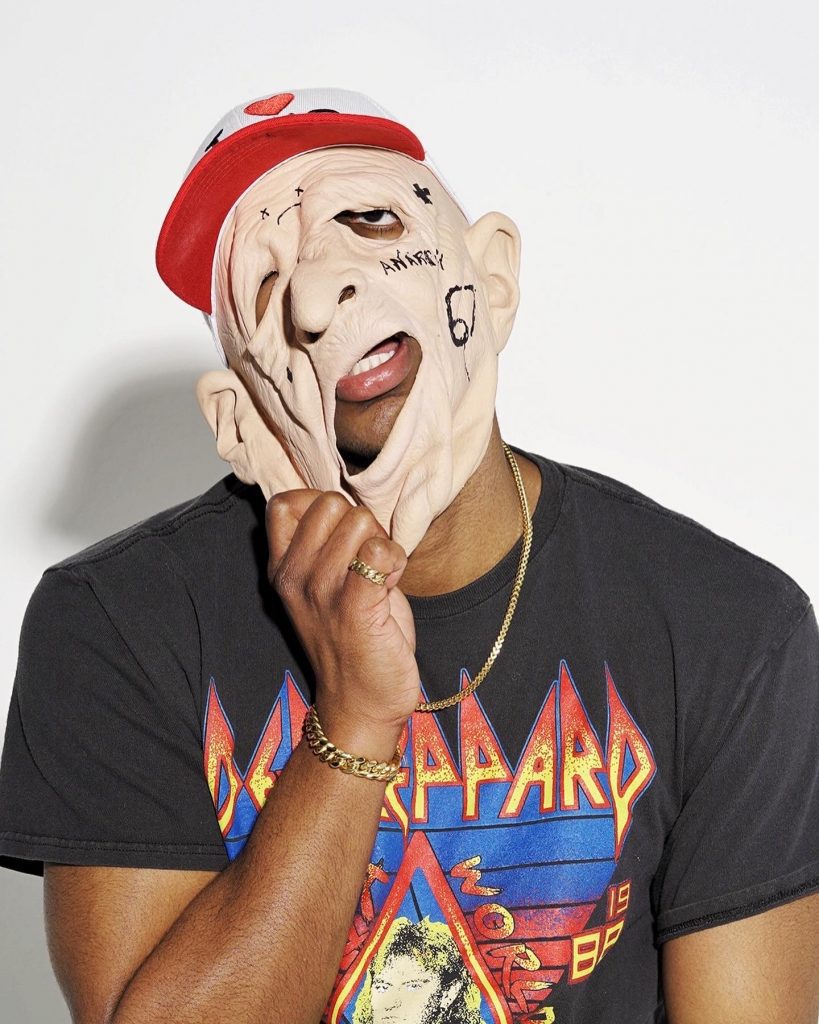 Eclectic
A Rapper
A Singer
A Songwriter
A Producer 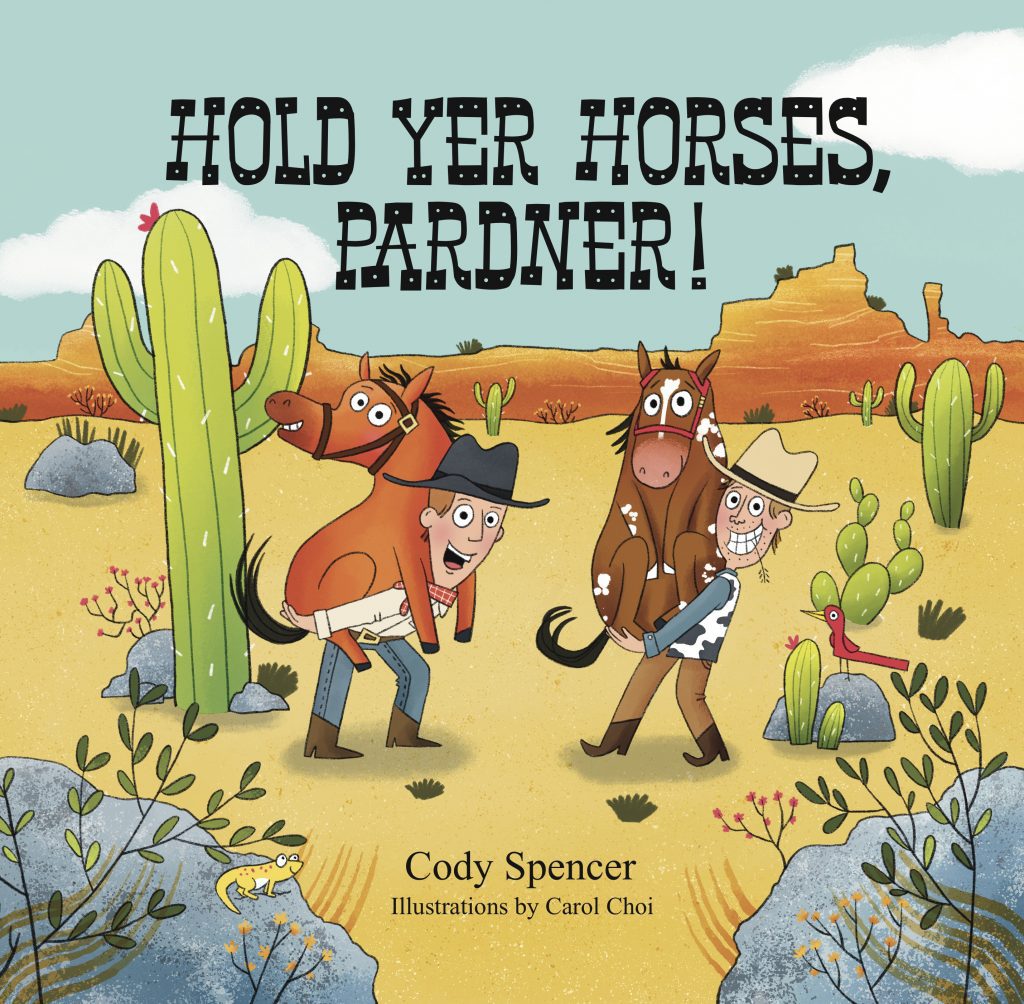